Cuba, Nicaragua, USA and Mexico all opened with victories at the NORCECA Boy’s U-19 Continental Championship on Monday. 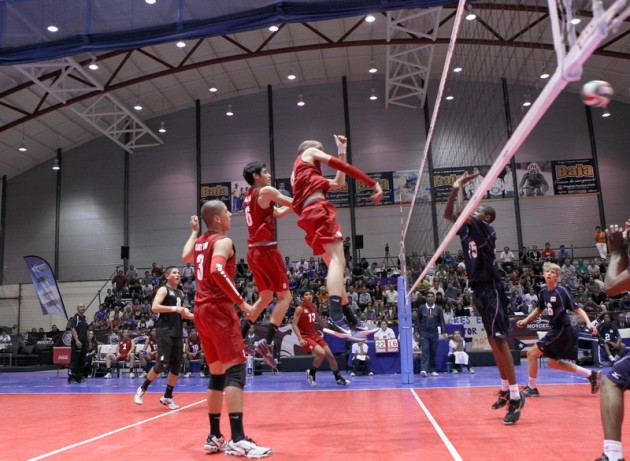 The top two ranked teams, besides hosts Mexico, at the conclusion of eight-team competition will be granted tickets to next year’s FIVB Boys‘ Youth World Championship to be held in Tijuana and Mexicali.

Lee Smith finished with 11 points for the American team while Juan Ruiz Goyco and Jose Pagan finished with 15 and 12, respectively, for the Puerto Rican squad.