Despite of a fact, that there is a few games left to play, we can say which teams will join Poland and Bulgaria in Final Six, Sofia. 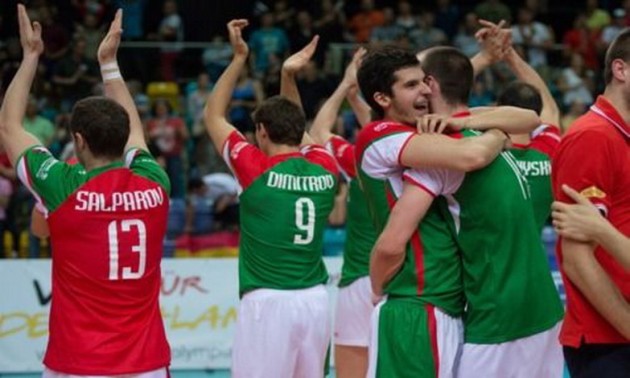 As we know, the first team that could be sure of their participation in Final Six, was of course Bulgaria, as a host. After a few weeks, Poland joined them, by winning a group B with Brazil, Canada and Finland. Another team is Cuba – they are doing great in pool A and the already kick out such brilliant team as Russia (however, they did not go through this round with their strongest players) and a current European Champion – Serbia.
In the pool C, there was a tough fight between France and USA. French team didn’t managed to get the Olympic qualification, so this World League was their main goal of the season. But finally, Americans beat them in this race to final and current Olympic Champion will go to Sofia too. With this picture, Brazil is the only team that advanced to this Final Six, as the best team from the second place in their group.
The Final Six 2012 will be played 4-8 of July and it will be the last great test before Olympics in London.

ITA M: Anzani: “Privilege to be at Sora”!