United States and Puerto Rico joined Cuba and Mexico on Thursday to complete the semifinalists of the NORCECA Boy’s Youth Continental Championship. 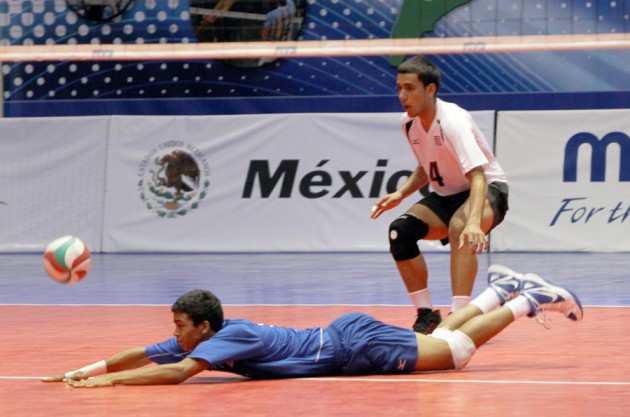 The top two ranked teams, besides hosts Mexico, at the conclusion of eight-team competition will be granted tickets to next year’s FIVB Volleyball Boys’ Youth World Championship to be held in Tijuana and Mexicali.

For USA Captain Christian Bough, “it was about team effort as we recovered from the loss against Mexico and did a good job”.

Meanwhile, Costa Rica’s Andres Araya stated: “We could not get in to the match, we made many mistakes and they really put pressure with their services.”

Puerto Rico’s Captain Luis Garcia remarked: “I think it will be different tomorrow (against Mexico). We have lost our fears during the matches and feel more confident. We improved our counter attack and also in our block”.

“I didn’t really know what happened because we didn’t play the way we have done in other matches,” Douglas Chavez, the captain of Nicaragua, said.

WL M: Andrea Zorzi: Poland and Cuba are the favorites to make it to the final

This is China, this is Shanghai (VIDEO)