Czech Republic and Bulgaria women’s teams will both make their debuts at the FIVB Volleyball World Grand Prix in 2013 after reaching the final of the Women’s European League in Karlovy Vary on Thursday. 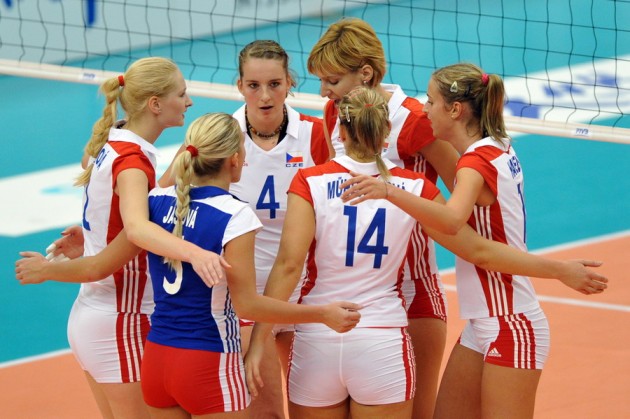 The two sides have never competed in the premier annual women’s volleyball tournament and will be hoping to mimic Turkey’s brilliant debut in 2012 when they won bronze.

The result means there are just two European vacancies left for the international showcase, with a tournament set to be held later this year to decide them.