Azerbaijani Lokomotiv Baku added one more new player in its squad, this time the setter. 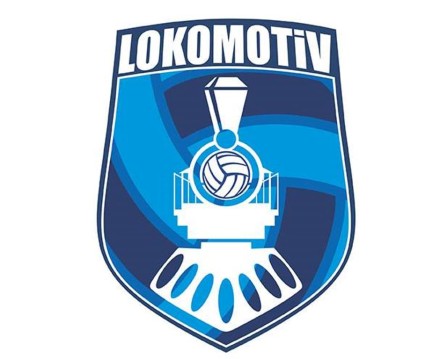 Ukrainian-born Yana Azimova joined the roster of Lokomotiv, arriving from Telecom Baku (former Rabita Baku), the only team in which she played professional volleyball so far.

She is projected to be the second setter after Turkish Özge Çemberci, another reinforcement in the summer transfer window.

With Azimova, the number of Lokomotiv’s newcomers for the next season reached ten.