NORCECA W: Costa Rica outplay Mexico to even their record 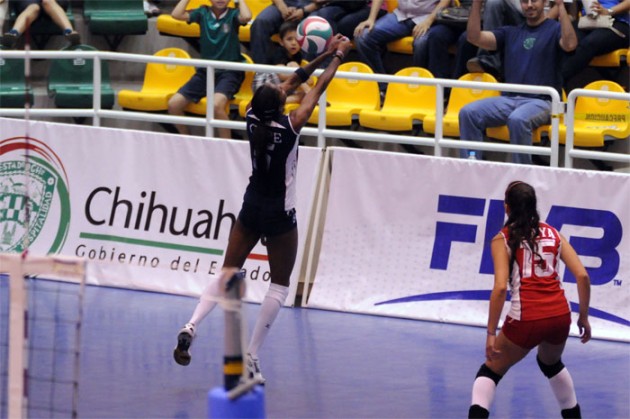 “We came to play well focused and followed the tactical plan of our coach (Xavier) Perales,” Verania Willis said. “But it was not easy because Mexico is a team with a lot of fighting spirit that we respect very much.”

“We played well for moments but had too many ups and downs,” Mexico’s Karla Saenz said. “Some players were pressed and lost the concentration in key situations.”

“Our team is now much better than during the Pre-Olympic,” Perales said. “Mexico is always a tough rival but today we could execute as planned.”

“Mexico did what they could against a rival that played well,” coach Etanislao Vachino said. “The ups and downs are part of the developing process of a young team. The team that played better won the match.”