The first ever CEV small countries division (SCD) development camp was held in D’Coque, Luxembourg from July 14 to 20 with 16 boys and 20 girls travelling from across Luxembourg as well as Liechtenstein and Scotland for the event. 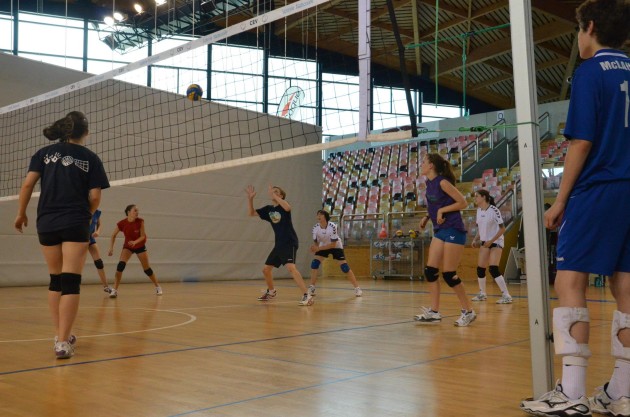 The Camp in Luxembourg

An extensive and intense schedule was planned with the aim to give the players a great experience, a platform to learn from players of different nationalities, gain life skills and ultimately improve as athletes.

Players were introduced through games on the first morning before moving onto some general ball control. Each session began with an extensive warm-up, which also included some fitness training and education.

Sessions continued over the next few days, with focus on defence, video analysis and a tournament on the last day.

There was also time for some sight-seeing, with a visit to Luxembourg City included.

The camp also received a visit from CEV SCD president Margaret-Ann Fleming who talked to the group before taking in the final of the mini-tournament.

GBR M: It’s all about legacy for Team GB