For the first time in the history of Korean Men’s League, unlike Women’s, a tryout is going to determine which foreign players will participate in the V-League. 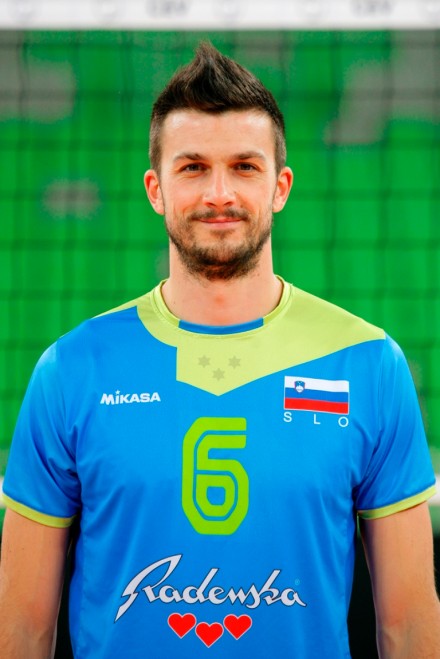 The seven clubs in Korea, which will take part in the season 2016/2017, will choose seven foreign players (one per team) of 166 who applied for a tryout. Selection of foreigners will be narrowed to 24 until the Practice match/Draft on May 11-13, in “Songlim Gymnasium”, Incheon.

There is no limit in age or nationality, but there is the limit in a basic salary for foreigners – it is 300,000 US dollars.

See other details and rules regarding tryout.