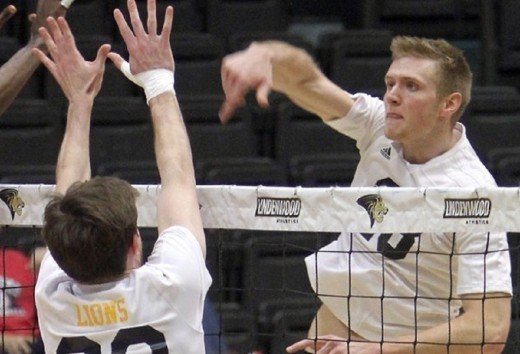 So, as they want to achieve that goal, the Czech team has decided to sign the U.S. opposite Colin Hackworth.

In the last season, he was a member of Greek team GS Lamia. It’s going to be his second season abroad. He had good performances in Greek league but it was not simply enough to score more than two wins in regular season.

Recall that his is second foreign player in this team as they already signed Chilean player Sebastian Gevert.