Volleyball Federation of Cuba commented on the incident committed by the players of its national team in Tampere, Finland. 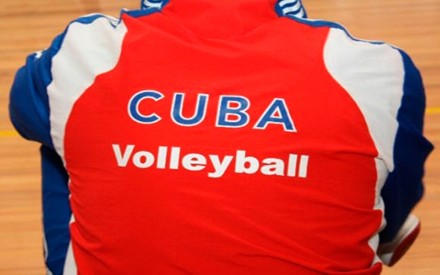 “We will take actions and necessary measures to ensure that justice is served. Such behavior strongly opposes to our principles and ethics,” stands in the note of Cuba’s VF which was published by the Finnish media.

However, Cuba’s VF did not specify what kind of measures it will take against the players.

Six players of Cuban National Team are suspected of aggravated rape in Tampere hotel last weekend. The police apprehended a total of eight players, but released two of those.

All six players will remain in custody until further as they were officially accused for a sex crime.

Hahahahaa! They will have better conditions in Finnish jail than in Cuba