Philippine volleyball star Alyssa Valdez is is going to play in Thai league! 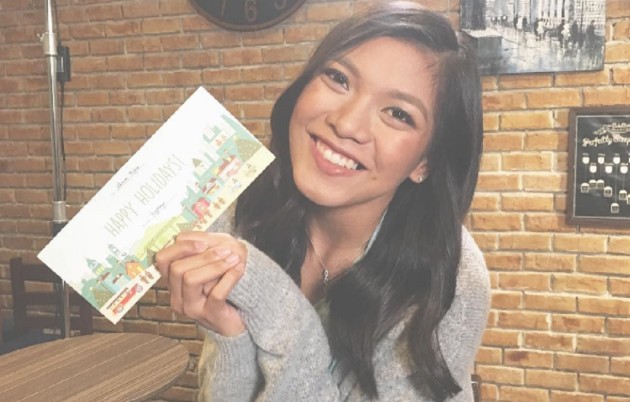 Thai team 3BB Nakornonnt has officially confirmed that they sign Alyssa Valdez until the end of the season!

“It’s pretty safe to say that most of the Thailand volleyball fans already know about her. Head coach Sub LT. Thanakit Ineng knows her attacking and defensive skills,” the team said in the statement.

3BB is currently 3-2 in the Thai league and the competition continues on January 7th as they will play against King Bangkok.

Recall that Alyssa is probably the most popular volleyball players on Social networks, havin more than 900,000 followers on her Istagram page and more than 821,000 on Twitter.