CAN M: Head coaches are ready for the Men’s U23 Pan Am Cup

The head coaches of the competing teams at the Men’s U23 Pan American Cup declared theirselves ready for the tournament that begins this tuesday at the Langley Events Centre. 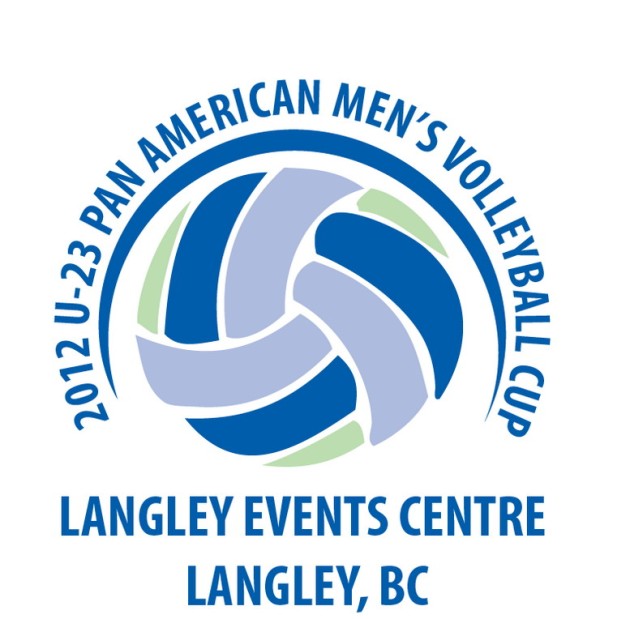 During this monday the Preliminary Inquiry took place as well as the official presentation after the General Technical Meeting, that was held at Langley’s City Hall with four of the five delegations of the teams that will put the ball in play from september 25 through the 30th.

Meanwhile the Dominican team was on the way to Canada, after their arrival was expected on monday night. The following are the coaches comments prior to the first day of competition.

Argentina’s Fabian Muraco: “Expectations are great. This group has achieved some experience before playing the Pan Am Cup at the Senior Level. We have been together since last April. We have the South American qualification tournament for the World Championship, and the Cup will help us for that.”

Brazil’s Leonardo Carvalho: “We are adjusting the final details for the Junior South American Championship in october. Our base is almost the same one that won the U19 Pan Am Cup in 2011, but with some modifications and new players. This will help us to prepare and try to keep the South American title that Brazil won in 2010.”

Canada’s Ben Josephson: “It is really exciting. We use to compete as our university team, and now we get to compete as a university representing Canada. It is always a very proud moment to wear your flag on your shirt. This is our second time representing our country, last fall we played in the world club championship in Qatar.”

Mexico’s Oscar Licea: “This is a very important tournament for the kids. We know that the level will be very high here and this is a parameter for us, to see how is our team’s character built. We have prepared a lot in the psychological aspect and also in the technical and tactical point of view in our categories. “

POL M: Volleyball Cup: Delecta and Effector in the final