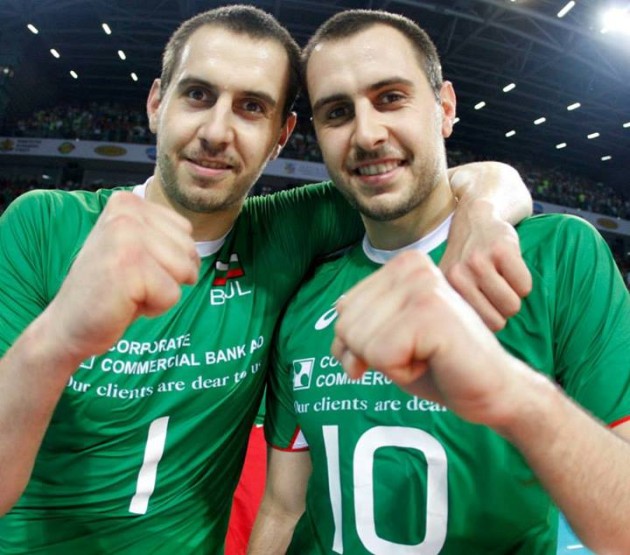 Setter Georgi Bratoev, who began the season in the Polish Espadon Szczecin, will strat to train with Neftohimik after New Year’s holidays. Georgi had problems with enlarged blood vessel in his head and was even considering ending his professional career. His brother Valentin is recovering from a foot surgery, which he had about a month ago. He started the season in Sharhdari Tabriz, terminated a contract with Iranian side and then trained with CSKA Sofia.

Interestingly, it was the second transfer of the twins in volleyball in only couple of days!

Earlier in the season, Neftohimik parted ways with two Brazilians – setter Allen Lucas and receiver Mário Sérgio Júnior as well as receiver Yavor Genov. He continued his career in Lebanon.