WoV Coach Of The Year: Can anyone catch up with Mendez and Ping?

We are very close to the end of the 1st stage in the WoV Coach Of The Year competition, while these are the current voting results. 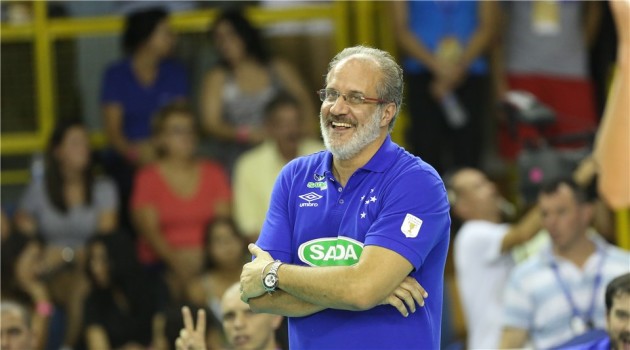 In men’s competition Marcelo Mendez is way ahead of the others, while in women’s poll Lang Ping holds the top spot.

Recall that the 1st stage of the WoV Coach Of The Year Poll will end on January 16. The 3 coaches with the highest number of votes (both in men’s and women’s competition) will enter the second stage which will start on January 17 and will last until January 23.