Middle blocker Diana Khisa will captain Kenya Prisons volleyball team during the FIVB Women’s Club World Championship to be held in Doha, Qatar. Bracksides Agala, Dorcas Chepleting and Joan Chelagat will also be in the team. 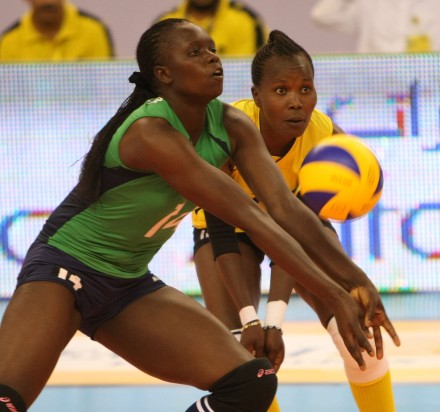 Khisa was named captain of the African and Kenyan champions when head coach David Lung’aho unveiled his final squad of 12 that features six players who are regulars for the national team.

Notable absences from the team unveiled in Nairobi on Sunday are veteran libero Judy Tarus and the upcoming Florence Bosire, who were both part of the Prisons team during the 2011 Club World Championships at the same venue.

ROM W: Dinamo Romprest BUCURESTI feels no longer the underdog of the group