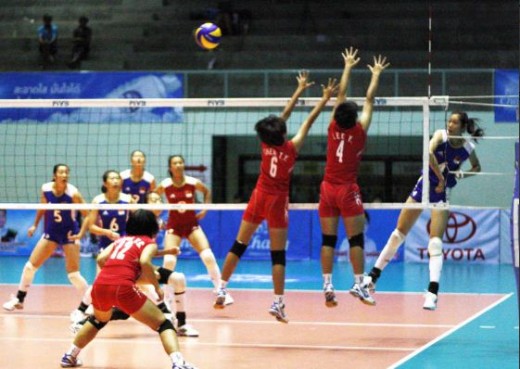 In the third set, China rested their best players and instead fielded several substitutions including Chen Jial, Zhao Xiyu, Wang Fengjial and Yang Fangxu, giving Chinese Taipei another life to come back mightily.

Trailing narrowly 20-23, the Taiwanese girls upped their tempo to overcome the taller blockers with their brave attacks from Wu Wei-Hua and Hsu I-Mei.