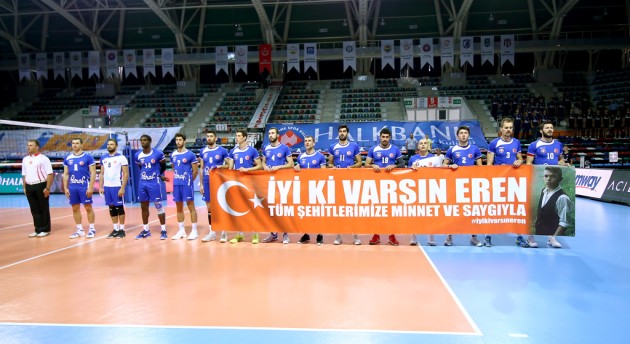 After three days of the tournament in Ankara, Halkbank collected 6 points, while Iranian sides Saipa VC and Shahrdari Varamin claimed the second and third place. Maliye Milli Piyango Ankara was the fourth-placed. The receiver of Halkbank, Burutay Subaşı, was named MVP of the tournament. The newcomers Fernando Hernández, Raydel Hierrezuelo and Nemanja Petrić presented themselves to the Halkbank’s fans.

Junior Team of Rwanda Off to Turkey