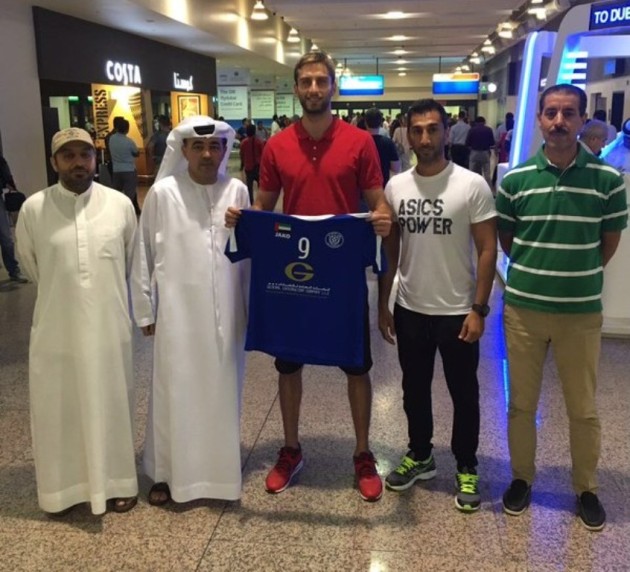 Last season the Montenegrin bomber played in South Korea for Rush&Cash while in season 2015/2016 he was a member of Halkbank ANKARA and Bank SumselBabel from Indonesia.

He played for Resovia in 2011/2012 when the team won the Polish championship and silver medal in CEV Cup.

Team rosters, signings and departures of Plusliga for the season 2017/2018!