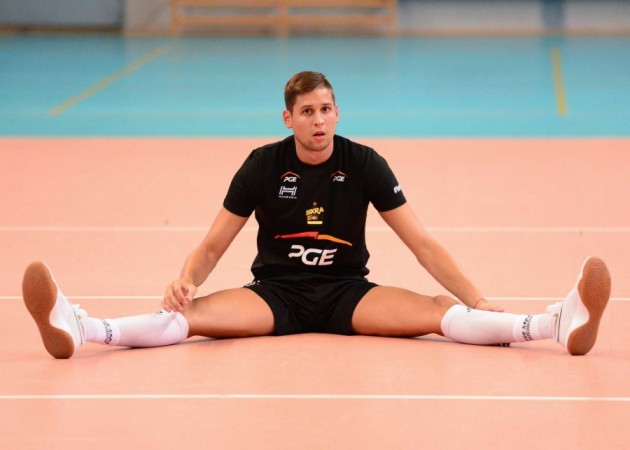 The Bulgarian player Nikolay Penchev was contracted by Stocznia Szczecin who definitely moves borders in the Polish volleyball when it comes to signing world stars in a single transfer window.

A 26-year-old outside hitter is familiar with competing in Plus Liga. He started to play in the Polish top flight in 2012 by signing with Dafi Społem Kielce. A successful season which Penchev had with Kielce made the league giants Asseco Resovia Rzeszów interested in him. Penchev spent the next three years with Resovia and won Plus Liga in 2015. He also became the runner-up in the CEV Champions League the same year.

In 2016, Bulgaria national team member decided to sign a contract with Resovia’s fiercest rivals PGE Skra Bełchatów in which he spent the next two seasons, being crowned national championship winner a few months ago.

ITA M: Juantorena – “We won’t go to World Championship as favorites and it’s better this way”