Chemik Police have confirmed this information on their official website of the team. 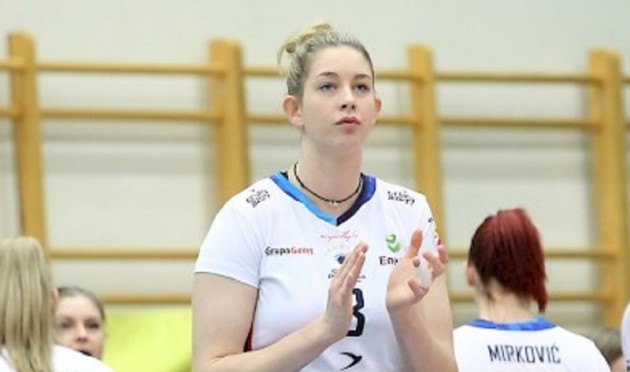 Magdalena Stysiak is no longer a player of Chemik Police. The club has announced an official statement regarding this matter:

“Magdalena Stysiak left the club only as a result of the unprecedented activities of her agent even though she has a contract until the end of 2019/2020. On the day the athlete reached the age of majority, the player’s agent demanded the salary raise by about 50%. The club agreed to increase the salary, but not in the amount requested by her agent. As of the moment of signing the contract with Magdalena Stysiak, the club has fulfilled all the obligations from the contract and also provided her with very professional help and care during the first three seasons, especially when a player had some injury problems,” reports the official website.

Since the club didn’t fulfill demand from a player and an agent, Magdalena refused to continue practicing and playing with the club, according to the words of the clubs officials.

“In the club’s opinion, the actions of the player and agent have violated some rules of PZPS and will result in some disciplinary and financial consequences for the player.”

In the upcoming days, we will find out more about this case.

Poland: Plus Liga is back, Swiderski injured