Bolesław Grzyb, the manager of the Cuban-born volleyball player Wilfredo León, revealed some of the less known details regarding the career of his protégé in an interview to Przegląd Sportowy. 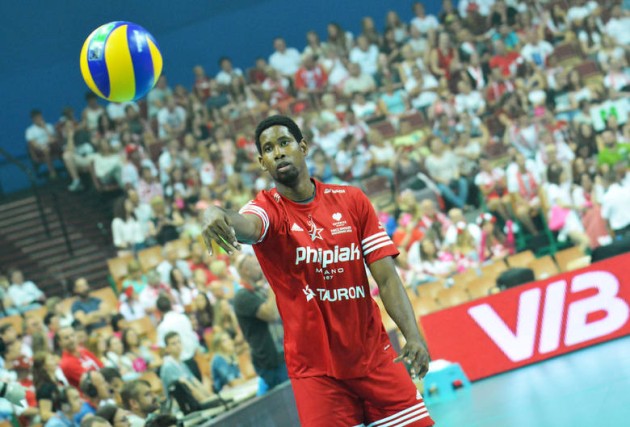 León’s manager Bolesław Grzyb said in an interview to Przegląd Sportowy that Poland national team had competition in their fight to persuade Cuban-born outside hitter to compete for them. Actually, it turned to be a matter of formality…

“Italians, Russians, and Turks asked for him, even offering him specific amounts to play for them, but Wilfredo said that if he’s going to play for another national team, it will only be the Polish national team, especially since he has a wife from Poland, he lives here and here, he plans his life in the future. His determination to play in the Polish squad was strong enough,” Grzyb stated.

Speaking of the next season, he said that León has a valid contract with Sir Safety Conad Perugia for one more year but that he has received several offers already.

“There are several options. There were already a few specific inquiries about him. However, I can’t reveal the names of these particular clubs. There are also many individual sponsors in Poland who are interested in bringing Wilfredo to Plus Liga, but for now, he’s focused on playing in Perugia. Let’s not look too much ahead. For now, he wants to focus on breaking all possible records in terms of the titles won in the Champions League. This is a priority for him,” Grzyb said.

TUR W: VakıfBank picking outside hitter for next season – Bosetti or Balkestein-Grothues?

KOR M: Skywalkers win title despite having 3 starters who played with injuries in decisive game of finals