TUR W: VakıfBank picking outside hitter for next season – Bosetti or Balkestein-Grothues? 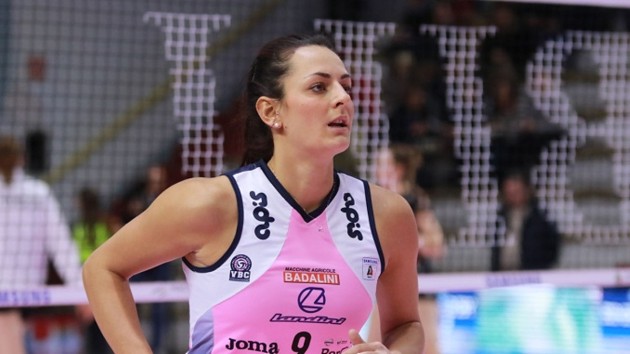 In the midst of final battles in the domestic league and the CEV Champions League, VakıfBank management is closely looking at the volleyball market.

But, iVolley Magazine added that Bosetti has competition in the Dutch Maret Balkestein-Grothues who is also VakıfBank’s option for the next season when it comes to the outside hitter position.

Not Grothues, Gabi and Caterina Bosetti are better than her.

Outside hitter? What about Zhu Ting and Kelsey Robinson? It would be crazy if they are leaving. Grothues is older and short. Robinson is a great, hardworking all around outside hitter and one of the best defender on the back court. Is Isabelle Haak a done deal at the opposite position?

It would be a huge disappointment for Vakif.. This means club is reducing the budget.. The Italians are gonna take over again first places from the Turks, hopefully.

Gabriela guimares in vakifbank In next season.
Which players will play fenerbahce opet istanbul in next season?