ONICO Warszawa will completely change their appearance next season as they parted ways with the head coach Stéphane Antiga and six players. 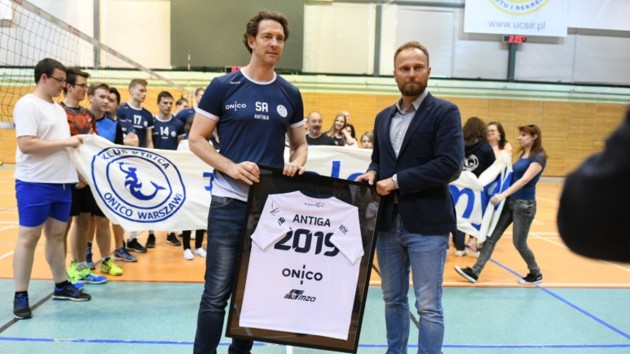 The existing two-year contract with the French expert will expire at the end of May and the team from the Polish capital does not intend to extend it. Thus, Antiga is free to pursue new challenges in his career. Under his guidance, ONICO played 66 official matches in the Polish Championship and Polish Cup, winning 44 and losing 22. Antiga might join ONICO’s big rivals next season.

Beside ending collaboration with the French coach, ONICO did the same with six players from the roster that brought the club a silver medal in the Plus Liga 2018/2019: middle blockers  – Canadian Graham Vigrass (231 points in 29 games) and Jan Nowakowski (74 points in 22 games), opposite hitters – Canadian Sharone Vernon-Evans (162 points in 33 games) and Maciej Muzaj (68 points in 4 games), Bulgarian outside hitter Nikolay Penchev (109 points in 8 games), and setter Konrad Buczek.

INTERVIEW: Ivana Nesovic for WoV – “All my wishes were about the Asian Volleyball”

POL: Jastrzebski lost with Kedzierzyn 3:0 at...