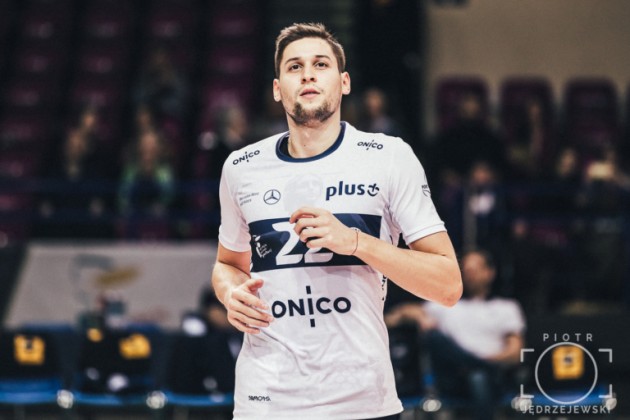 The 27-year-old Bulgaria National Team outside hitter, who has been playing in Poland for seven straight years, won the Polish top division two times (Asseco Resovia Rzeszów in 2014/15 and PGE Skra Bełchatów in 2017/18) and played the 2015 CEV Champions League final with Asseco Resovia Rzeszów. Penchev started last season as a member of Stocznia Szczecin but after they withdrew from competing in the top division due to financial difficulties, he moved to ONICO Warszawa. He reached the play-off final with a team from the Polish capital.

Nikolay Penchev, whose two siblings Rozalin and Chono also play for Bulgaria National Team, replaced Ćaćić in the roster. The Montenegrin returned to Aluron Virtu from EuroVolley with a shoulder injury. The treatment of the injury would require him to miss nearly half of the season so the club based in Zawiercie terminated the contract with him by mutual agreement.