The lucrative proposal of the Russian team Zenit Saint-Petersburg to Wilfredo León caused some tectonic disturbances in the volleyball world. The player’s agent has confirmed these speculations! 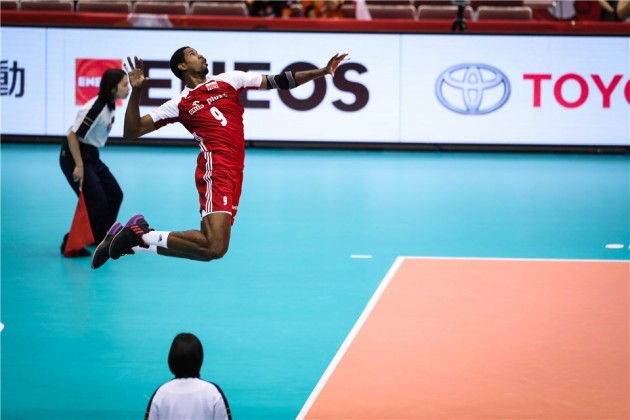 Onet contacted León’s manager Andrzej Grzyb to see if the information of Zenit Saint-Petersburg’s mega offer, that was launched by Gian Luca Pasini, was true.

“Yes, we are in talks with Zenit-Kazan, Zenit Saint-Petersburg and Perugia. Proposals from Gazprom were made, but it’s too early to talk about it. I’m in Russia, meeting with representatives of all clubs that are interested. This is a normal process and, until it ends with Wilfredo accepting one of the options, every proposal is open. I can confirm that Zenit-Kazan are interested and Zenit-Saint Petersburg are very interested. Gazprom moved its headquarters to Saint-Petersburg. I talked with them, I’m in Moscow and I participate in all negotiations. Tuesday’s meeting ended so that all decisions will be made after Gazprom finalizes budgets and offers from clubs will be officially submitted in January,” Grzyb stated.

He added that the only team in Italy that has a chance to compete for León’s services at the end of the season is his current team Sir Safety Conad Perugia. Japanese teams have no chance, while in Russia, only three teams can make Grzyb’s client interested – Zenit-Kazan, Zenit Saint-Petersburg and Dinamo Moscow. And all three have a plan to fight for León!