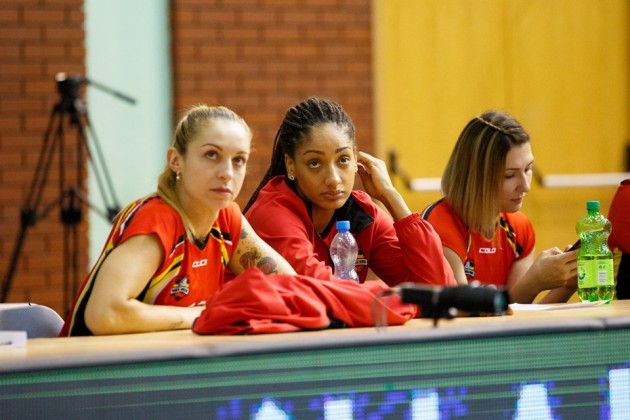 Despite having high ambitions in the 2019/20 Liga Siatkówki Kobiet after winning the silver medal in the second division (I liga kobiet) last season, Wisła currently occupy the last place in the charts with 0-3. The main reason for this lies in the fact that they could not count on the trio of foreign players, Ukrainian Olena Novgorodchenko and Brazilians Joyce Silva “Joycinha” and Nikolle Corrêa “Niki Del Rio”, since the beginning of the season.

According to To Fly Volleyball, this is because Wisła were sanctioned by the FIVB for having problems in payments to the players in the 2018/19 season while they were still playing the second division. The punishment does not prevent the team from the Polish capital from playing but it does not allow them to have foreigners at the disposal until they resolve the economic issues. Wisła will likely be sanction-free sometime this month.

De Giorgi has chosen! These 21 players...