The American libero Dustin Watten felt on his skin how managements of volleyball clubs can be cruel to players. 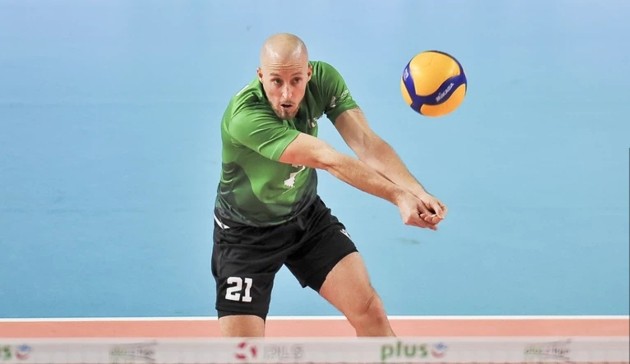 The one-time FIVB World Cup and NORCECA Championship winner with the U.S. National Team, Watten, lost his contract in Poland in a highly rude way.

I got a permission from the club president to go home.

Today in the morning got invitation for the meeting in the club at 3pm in Katowice.

Obviously I couldn’t be there so at 4pm I got statement of the club that my contract for 20-21 is cancelled… FairPlay?”@PlusLiga20lat pic.twitter.com/aU44zJGE3L

“I got permission from the club president to go home. Today in the morning I got an invitation to the meeting at the club at 3 pm in Katowice. Obviously I couldn’t be there so at 4 pm I got a statement from the club that my contract for 20-21 is canceled… Fair play?“ an experienced libero posted on social media, three days ago.

In the meantime, he received many messages of support from fans and volleyball players and got back to Poland with a desire to continue wearing the jersey of GKS Katowice despite such an ignorant behavior of the club management. Watten added that he consulted with the lawyers who told him his contract is still valid.