The Slovenian male outside hitter Klemen Čebulj is the new player of Asseco Resovia Rzeszów. 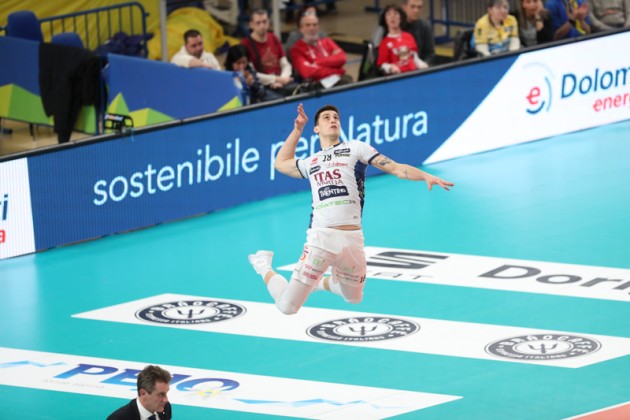 The Slovenia National Team member Čebulj has signed a one-year contract with Poland’s Resovia. The 28-year-old outside hitter came to the renovated squad of the seven-time PlusLuga champions from Italy’s Itas Trentino.

Čebulj won a lot of medals with Slovenia Men in recent seasons of which the most important were the gold medal in the 2015 CEV European League, where he was elected Best Outside Spiker, and two silver medals in the CEV EuroVolley (2015 and 2019). On a club level, Čebulj won the national championship three times in three different countries: in Slovenia with ACH Volley Ljubljana, in Italy with Cucine Lube Civitanova, and in China with Shanghai).