Four-time Polish champion and two-time medalist in the Champions League Robert Milczarek signed contract with Lotos Trefl Gdańsk for next season. This and other volleyball news read on Worldofvolley.com. 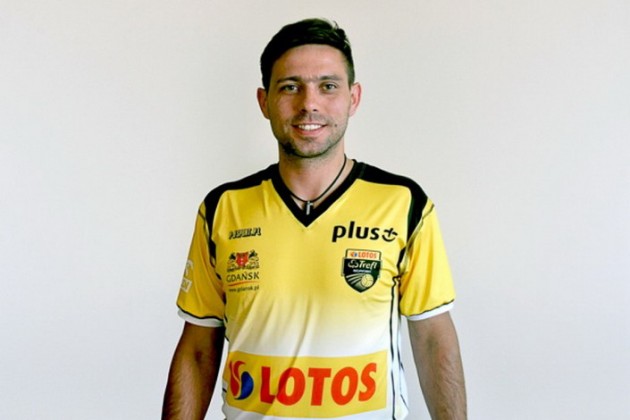 Robert Milczarek greatest triumphs of his career achieved when he played for PGE Skra BELCHATOW. With BELCHATOW team he won four Polish championships and Polish Cups, won silver and bronze in the Champions League. Last season he played in Effector Kielce. He also played in the Polish national team.

“I worked with Robert in Warsaw, where he first started to play on the libero position. It has very good reception and ambitious game in defense. He is great defensive volleyball player” said the new coach of Lotos Trefl Gdańsk, Radoslaw Panas.

“Robert is experienced player with more than ten years of playing experience in the league and international games. We hope that he will stabilize the adoption of Lotos Trefl Gdańsk and he will help the team in attack and if necessary coach Panas will use him as the libero” said Piotr Należyty, president of the club.

Robert Milczarek signed a one year contract, with an option to extend it for another season. Training of new team will start on August 5.

“I’m a player who would play in every meeting. I hope that the whole Lotos Trefl team will fight to the end for every ball in all the matches on the upcoming season. If that happens I am confident that we will succeed, because in Gdansk has created an interesting team that is capable of fighting for much more than in previous seasons” said Robert Milczarek.

WCHJ W: Italy get a ticket for quarterfinal with a win against Bulgaria