In the fifth week of the 2013 FIVB World League, Poland and Argentina battle for survival World League at Bydgoszcz, Poland on Friday. This and other volleyball news read on Worldofvolley.com. 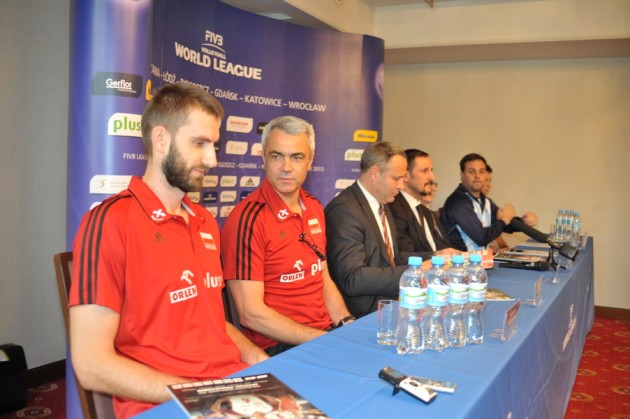 Despite their rough start to this year’s World League, the White-Reds have not lost hope.

“This is volleyball, sometimes you lose, especially when you play against the best teams in the world,” said Poland‘s head coach Andrea Anastasi. “I still believe in my players, because I see in their eyes that they fight and want to win.”

The Argentinians also have their minds set on victory.

“We have the finals in three weeks,” added Javer Weber, the head coach of Argentina. “I use this time to test different players, different strategies.”

Poland will face Argentina on Friday and Sunday in Bydgoszcz at 20:15 local time.

WCHJ W: “I am happy my teammates helped me out today”, says Dominican captain

POL M: Tournament in Olesnica will be...