Spending ten years in sport that is a great part of life. And Wout Wijsmans lived them, intensely, in the same team: Cuneo. 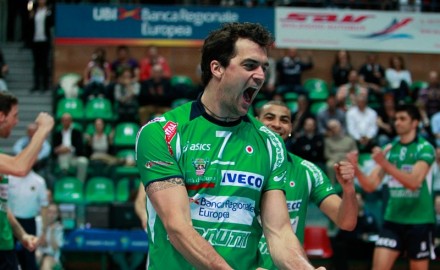 Today is the official day of farewell. The captain wanted to meet everyone, reporters and fans, at the headquarters of Piemonte Volley, where together with the general manager, Marco Pistolesi he officially announced his farewell to Bre Banca Lannutti.

“I felt that something was missing within me as the season went on,” said the Italian-Belgian excited, “so first, I went to president Lannutti and to Pistolesi and I became aware that, perhaps, for me it was time for change. “

Profound respect and respect between player and the club together have reached an agreement to divorce by mutual consent: Wout had, in fact, still a couple of years of contract with the Bre.