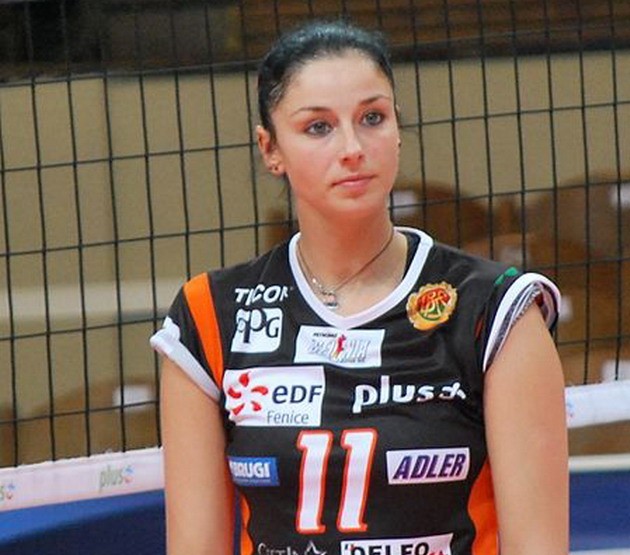 Anna Kaczmar plays volleyball nine years, so far she has never played for any club outside her country. While playing for BKS Aluprof BIELSKO-BIALA she won Polish Cup in 2009 and Polish Championship in 2010.

With her previous team, Bank BPS Fakro MUSZYNA she won CEV Cup in 2013.