In the next season Michal Lasko will continue playing for Jastrzebski Wegiel, while Zbigniew Bartman and Pawel Rusek will leave the club. 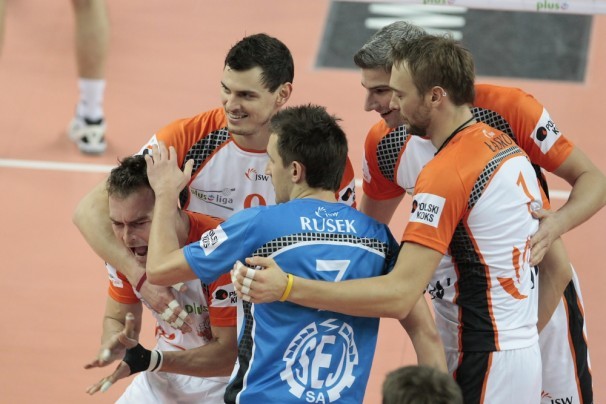 Even before the end of the season Michal Lasko said that he received a good offer from Jastryebski and that he will probably stay in Silesia.

On Monday, the club announced that the attacker has signed the contract for the next two seasons. For the fans of this team it is great news, because Lasko was one of the best players in the PlusLiga.

Apart from Pawel Rusek, who played for Jastrzebski Wegiel since 2004, Zbigniew Bartman will also leave the club. Bartman intends to develop his career as an attacker in the national team.