The South American Seniors' Men Team Qualification Competition for the London Olympic Games 2012 is round the corner. The event that will take place at Almirante Brown City Hall Sport Centre, May 11th - 13th already has the names of the 13 players that will participate of the first international very demanding season. Only those 13 players will keep concentrated, working until they face Chile, Colombia and Venezuela with an only ticket towards London. 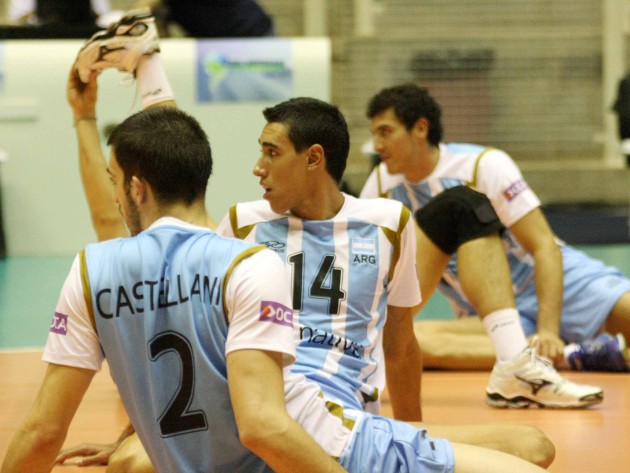 The team will not rest until May 11th when they will play their Olympic chances against other strong South American rivals.

This Friday they will visit the venue, maybe including a training match, where all the organization will be checked even though the place already hosted last year’s Youth’s Boys World Championship very successfully.

On Saturday they will also train at Almirante Brown field in the afternoon while on the morning during the whole weekend they will train as usual at Ciudad and Cenard facilities.

Argentina will face first Chile, then Colombia to finish with the strongest rival Venezuela.