PGE Skra Bełchatów won the match of the 18th round of Plus League against Indykpol AZS Olsztyn with 3-0 (25-21, 25-14, 26-24). Thus, Polish champion won all three points in the national championship after more than a month. 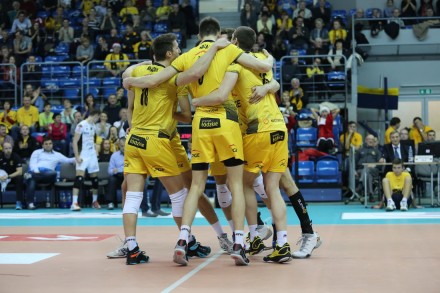 Bełchatów had a small crisis after losing two matches in a row, but overcame it against Olsztyn, whose coach Andrea Gardini did not bring luck second consecutive game.

The beginning of the match did not indicate that Bełchatów will win it easily. It had a lot of problems with Olsztyn and only at the end of the first set reached a higher lead which did not give for the rest of it.

In Olsztyn, who has five losses in a row, František Ogurčák scored 9 points.