KS Jastrzębski Wegiel took advantage of the home court against CAI Voleibol Teruel and secured its place in the Champions League playoff as the second-ranked! 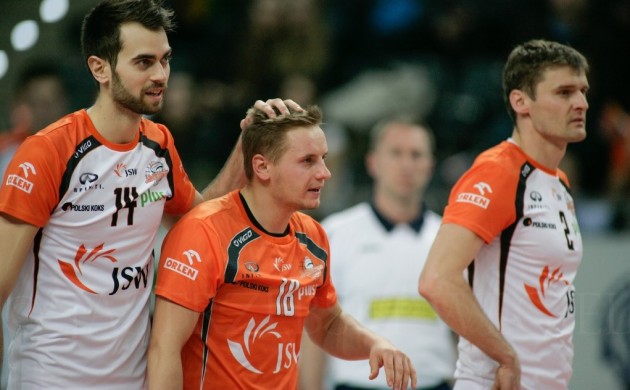 Recovered Michał Łasko showed how many experience he gathered during his rich career and led Jastrzębski with 14 points.

Danijel Galić was the only player in Teruel who had enough strength to battle with the opponent – 10 points.

Jastrzębski collected 11 points and it is promoted into playoff since the rumor is that Zenit Kazan and Berlin Recycling Volleys will probably organize Final 4. This means that the pool leaders and the best six second-placed teams will go into playoff.