Roberto Santilli became the new head coach of Australian national team, but it’s still unknown if he’ll combine that job with the one in MKS Banimex Będzin. 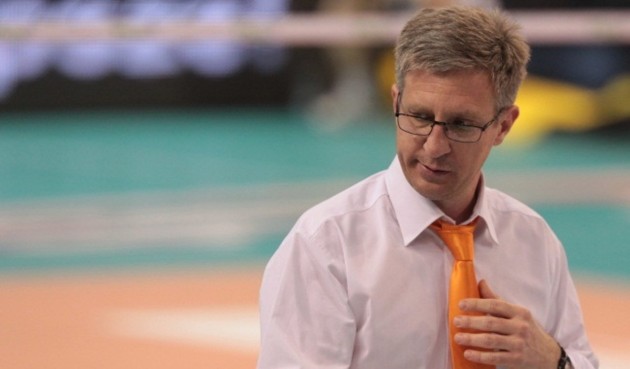 The Italian suddenly took over bench of the Polish club at the end of last year after parting was with KS Jastrzębski Wegiel. Before that, he was the member of staff in the German national team that won the bronze at 2014 World Championship in Poland.

Now, his faith in Będzin, which plays in the playout in Plus League, is not certain due to his new job – in Australia.

“From the beginning, I said that there might be an offer that will make me leave Będzin. It just happened. Working in Australia is a huge honor for me. It was difficult for me not to accept it. However, there are head coaches, who combine work with the national team with duties at the club. I don’t rule out that it will be the same with me. The season with the national team lasts only a few summer months. A job in the club, of course, takes a whole year… Certainly, it will come a moment when I’ll sit down with the management of Będzin and talk about the future. I’m not saying ‘no’. Maybe these two jobs could be reconciled…” said Santilli to slask.sport.pl.