THE BEST IN THE WORLD: Wlazły won prestigious award 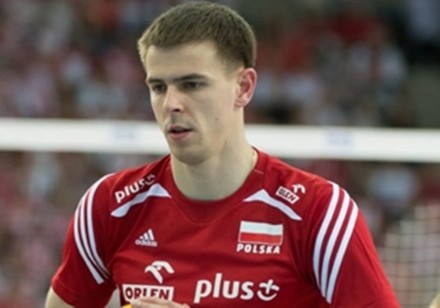 The gold medallist with the Polish national team at the 2014 World Championship and MVP of the tournament reached the final round of voting after fans nominated him among with four other athletes from a preliminary list of 10 global sports stars.

Wlazły qualified for the final voting where he was chosen by the Awards Commission (representatives from sport law, media and international federations).

FIVB Sponsorship Sales Director Mario Medeiros picked up the award on behalf of Wlazły, who spoke via live stream from Poland.

SportAccord, established in 1967, is an organization that associates 109 sports federations around the world. Every year it organizes its poll which selects the best athletes, among others, the best athlete in the world.