The Board of Zaksa Kędzierzyn-Koźle appointed ex-player of the Polish national team to the position of the President. 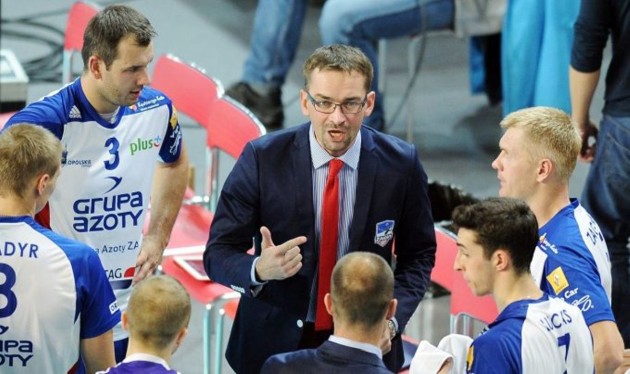 Sebastian Świderski took over the function in Plusliga club after resignation of a former President.

After finishing his successful professional career in Zaksa, in 2012 (winning a title and two national Cups), Świderski became the coach of this team, one year later.

In April this year, he moved to the position of a Sporting Director, while Italian Ferdinando De Giorgi replaced him on the bench.