Poland’s National Team was on verge of being severely penalized already at the start of 2016 FIVB World League. 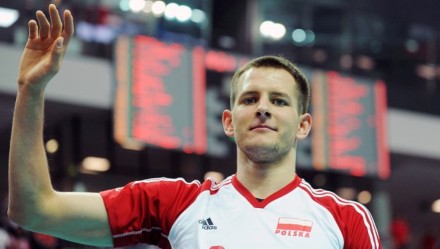 As „Przegląd Sportowy“ published, Stéphane Antiga, the head coach of Poland, was forced by the rules of the International Volleyball Federation (FIVB) to summon Bartosz Kurek for the first weekend of the World League which will start in Kaliningrad, Russia, on June 16.

Antiga had a plan to rest Kurek after a grueling season and sent the list of 14 players to the FIVB without his name on it but FIVB regulations say that a squad for each World League tournament requires minimum of 10 players from the last international event. In this case – from the World Qualifier in Tokyo, Japan. There are only nine players from Tokyo tournament on Antiga’s list .

He decided to put Kurek instead of Wojciech Żaliński which means he will have three opposites and three receivers in Kaliningrad.