Best Middle Blocker of this year’s FIVB World League, Srećko Lisinac, whose contract with PGE Skra Bełchatów was valid until end of the 2016/2017 season, extended it for another year. 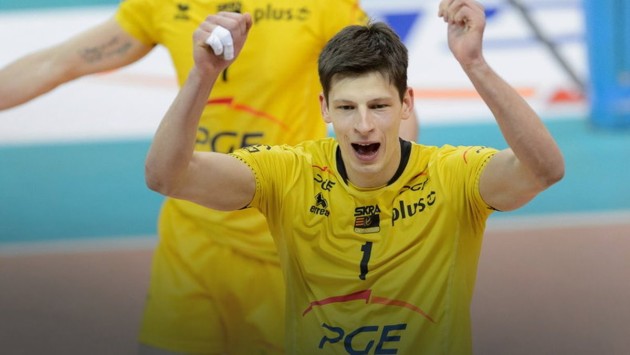 Lisinac has been a member of Skra since 2012. Before making his debut in yellow and black jersey, he was on loan for two seasons.

Last season Serbian National Team middle blocker played 20 matches in PlusLiga and 8 in the CEV Champions League. He would play more if he did not suffer the injury in mid-season. Due to it, Lisinac was out of action for several games.

He ended previous season with a total of 172 points.

This is how you become great setter: One-handed setting exercise (VIDEO)