The organizers of the famous Polish Men’s volleyball friendly tournament “Memorial of Hubert Jerzy Wagner”, announced the first participant, not including the home national team. 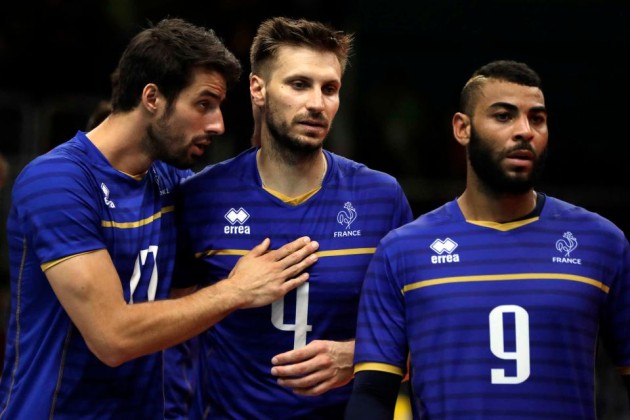 The national team of France, reigning CEV European Championship title holders, applied for the 15th edition of the “Memorial of Hubert Jerzy Wagner”, which will be held in “Tauron Arena” in Kraków, on August 11-13. Thus, France joined the hosts Poland at the annual tournament organized in honor of Hubert Wagner (4 March 1941 – 13 March 2002), a former Polish Men’s NT player (1963–1971) and head coach, who led his NT team to titles in the 1974 FIVB World Champions and 1976 Olympic Games.

This will be the second appearance of the ‘Team Yavbou’ in the Memorial. Previously, they competed in Toruń, two years ago, finishing third.

The next participant of the “XV Memorial of Hubert Jerzy Wagner” will be announced next week.