Jastrzębski Węgiel won Lotos Trefl Gdańsk 3:0 in the 3rd round of the PlusLiga. Russell Holmes was selected for the MVP of the match. Read the latest news from volleyball world on worldofvolley.com. 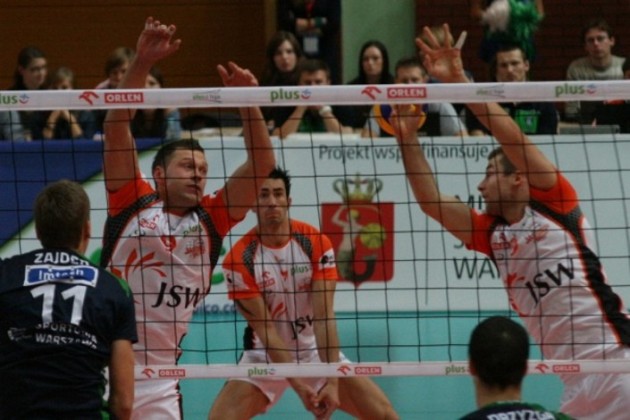 Jastrzębski Węgiel had two things to do in the game against Lotos Trefl Gdańsk. The first was to erase the bad impression after last week’s defeat on a meeting in Warsaw against Politechniką, and second to pick up a set of points. Jastrzębski did both. Lorenzo Bernardi’s team recovered from the lats round’s loss and played well enough to be victorious in this duel.