Iran made a huge upset in the 3rd round of the 2017 FIVB World League by beating Poland! 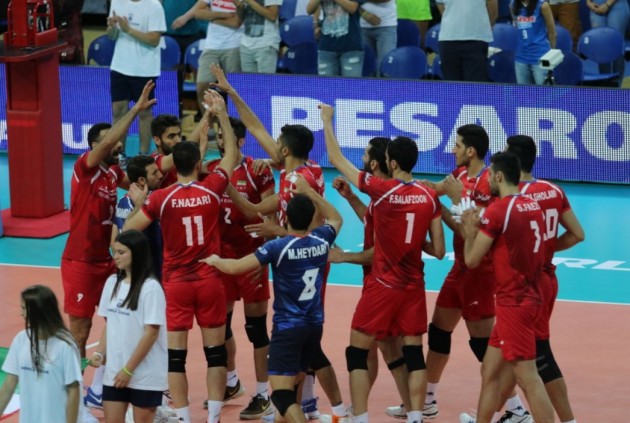 Despite they played without two major players (Mousavi & Marouf) and despite the fact they suffered two defeats in the previous two games at the opening weekend of the 2017 FIVB World League, the squad of Iran managed to pull of one of the biggest upsets so far at the tournament.

The boys coached by Igor Kolaković defeated Poland, the team which has been undefeated so far in the 2017 FIVB World League.

Amir Ghafour was the top scorer in the winning team with 19 points, Mohammadjavad Manavinezhad added 17, while Milad Ebadipour scored 16.

On the other side, Dawid Konarski made 20 points for Poland.

WL 2017: Belgium strikes again, France gets back to the top of the table

WL 2017: Hopefully he will be OK – Iranian player got punched right in the face and had to leave the game (VIDEO)