Whether after the win or after the defeat, Fabian Drzyzga, the Polish Men’s Volleyball National Team setter, never had a problem to stand before the media and speak bluntly. So was after a failure that Poland experienced in EuroVolley 2017. 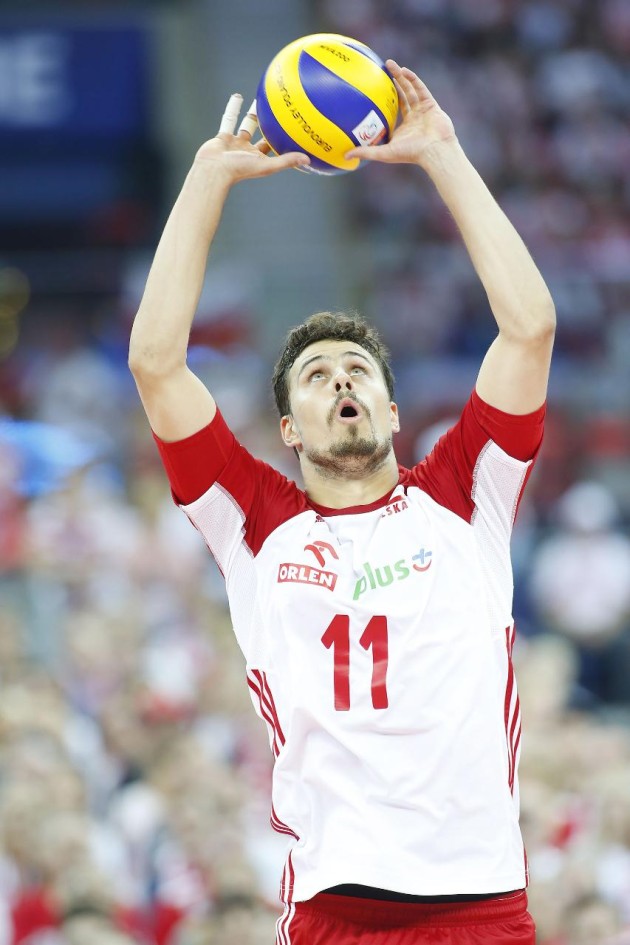 The expectations of the Polish volleyball fans have always been huge regarding their Men’s national team. These expectations go bigger when their county organizes some event like it was with the 2017 CEV European Championship. Thus, when Poland do not win a medal, let alone get eliminated in the early stages of the tournament like in the Playoffs (the 8th Finals) of recently held EuroVolley, it causes disappointment of large proportion. And criticism as well.

“After losing in the tournament, and not in the best style, there are always many questions. We would all like that it could look differently. Now, it is easiest to dump everything on coaches or players. It’s normal. But I think it just takes more time to put everything together from the previous coach (Stéphane Antiga). Because the last time the Polish Team played well was in the World Cup in 2015. That tournament ended unhappily for us, but no one can say that we played badly. So, I guess, it will take more time to rebuild the team than anyone thought,” Drzyzga explained the failure of Poland in the 2017 European Champs, and once again indirectly mentioned the ex-head NT coach Antiga, with whom he has never had good relations.

“I like to play in the national team. This is a great pleasure for me. Of course, it involves obligations and pressure, because we are always expected to win. In our country there’s potential, we can play volleyball. However, the rest of the world has leveled off, so you need to play above average level all the time, not to get tired, because now, everyone can use it. As for the Polish league, we hit rock bottom. It’s not by chance that some of the leading Polish volleyball players, but also foreigners, have chosen foreign clubs. I have the impression that the level of the league has dropped in the last year or two. This is certainly not good for our national team. When PlusLiga was hit for the strong foreign players, they made the difference, everyone could see them. With them, others have learned, and now it’s difficult for me to name at least one foreigner for which can be said that he’s a star,” the Polish NT setter added.

WGCC 2017 M: Italy compete in the Grand Champions Cup with the same squad from EuroVolley 2017

I agree with Jakub…Greek league has 2 clubs that could maybe reach playoffs in Poland and he decided to leave bad Polish championship and go to atomic high level of Greece.

He signed there because nobody wanted him…