WGCC 2017 M: Italy compete in the Grand Champions Cup with the same squad from EuroVolley 2017 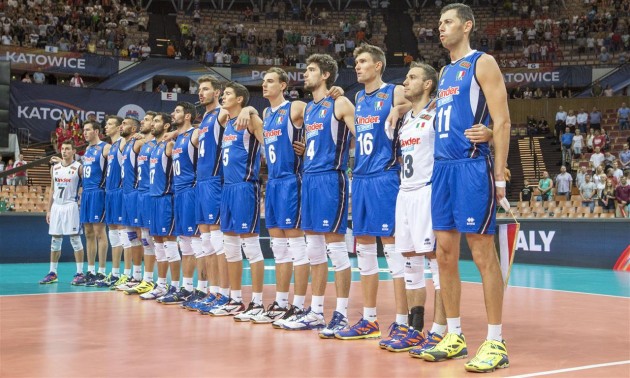 Italy will take place in the Grand Champions Cup as the wild card receivers and will face Brazil, United States, Iran, France and the hosts Japan. The tournament sets off on September 12 and will last until September 17.

Big clash vs Castellana next