POL M: Zaksa sign player that was a step away from Jastrzębski 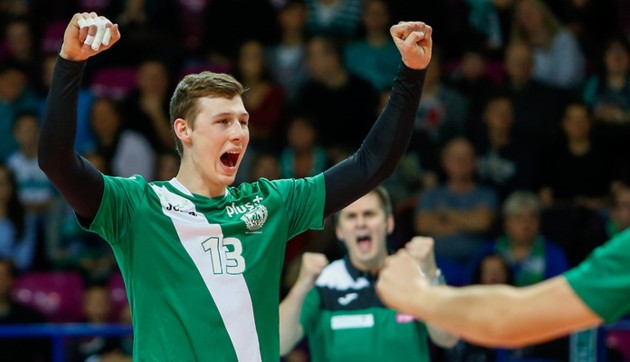 A 22-year-old Rafał Szymura has joined Zaksa after spending the last three seasons in AZS Częstochowa, during which he gained valuable experience in PlusLiga. Before coming to Częstochowa, he became the youth national champion with SMS PZPS Spała in 2014. At the end of the last season, he was mentioned as the new reinforcement of Jastrzębski Węgiel.

Szymura was named Best Outside Hitter of the 2013 CEV Boy’s U19 European Championship, where his national team won the silver medal.

EuroVolley 2017 W: These players will represent Georgia in their European Champs debut (ROSTER)

Polen Uslupehlivan for WoV – „We want to become EuroVolley champions!“