Trefl Gdańsk defeated home side of GKS Katowice in Round 19 of the Polish men's volleyball championship PlusLiga. 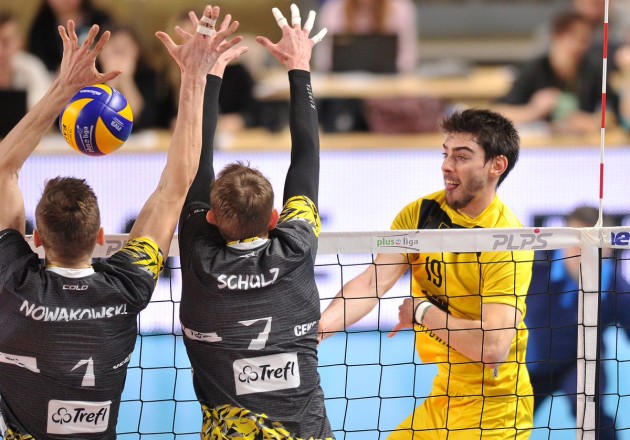 Trefl maintained a high level of play which they showed in the Final Four of the Polish cup (Puchar Polski), that led them to win the trophy, and prevailed against Katowice in straight sets.

It was the first match in PlusLiga after a two-week break caused by the above-mentioned tournament.

The MVP of the Puchar Polski, Damian Schulz, repeated a display which helped him to earn the honor against Katowice as well – 20 points (2 aces, 2 kill blocks). Karol Butryn scored 15 points for the losing side.

RUS W: Kazan and Uralochka too strong for the opponents