Surprising news came today. Skra Belchatow decided to hire a new setter. This is another big move in a short time, as few days ago we informed about the departure of Yosleyder Cala. Read latest volleyball news on Worldofvolley.com. 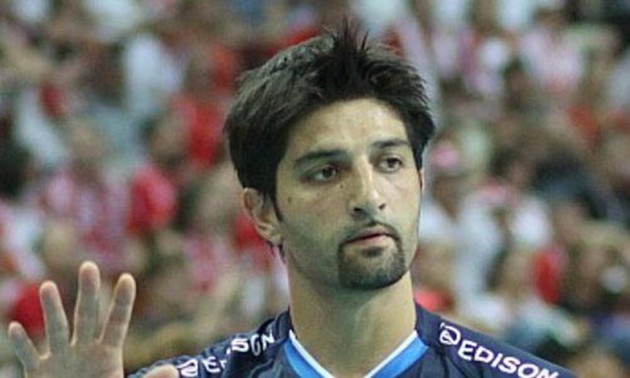 Lately Bonifante has been playing in Al-Rayyan but only at the time of Club World’s Championships. After that, he remained without employer and now he decided to join Polish vice-champion. The president of Skra, Konrad Piechocki, said: “We made a deal with Italian setter. Last time we saw him in Doha. We have a long season ahead and we are hoping for great results, so we used the opportunity to work with a good player, who was currently without a club.”