POL M: Last-placed Bielsko-Biała get in the way of Warszawa’s 13-game winning streak 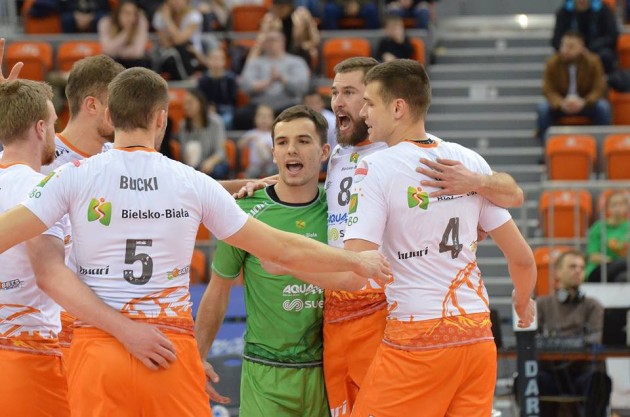 For the third game in a row, the second-placed Warszawa (17-6; 49 points) were deprived of help from two starters, Bartosz Kwolek and Jan Nowakowski, and a backup from Canada, Sharon Vernon-Evans. But, even without them on the roster, the team from the Polish capital managed to beat defending champs Zaksa Kędzierzyn-Koźle.

This result helped Zaksa Kędzierzyn-Koźle isolate themselves even more at the top (21-2; 62 points). They outplayed Łuczniczka Bydgoszcz by a 3-1 (22-25, 25-17, 25-17, 25-15). The Belgian Sam Deroo was signed up for the game, for the first time in two weeks (struggling with injury), but did not play. The Puerto Rican Maurice Torres scored 18 points for the winning side, of which 4 were aces (Zaksa served 12 aces as a team). Rafał Buszek added 4 aces as well. Bartosz Filipiak notched 24 points (3 aces) for Łuczniczka.

TUR W: What the matches – Bursa and Seramiksan outplayed Vakifbank and Fenerbahce